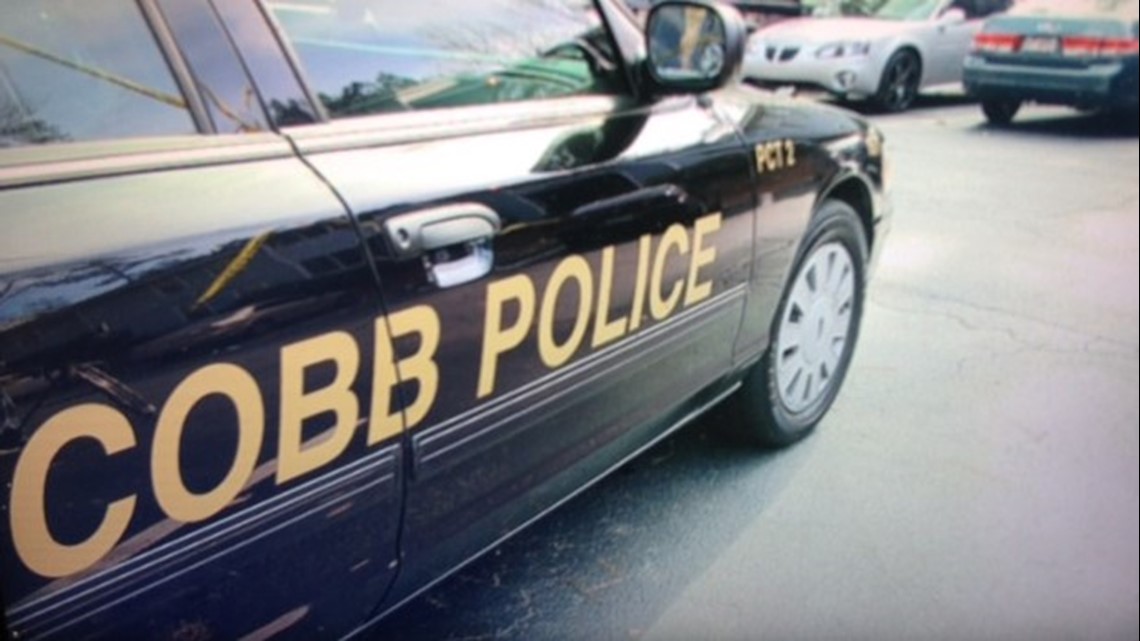 COBB COUNTY, Ga. — A person died soon after he was strike by a vehicle, driving his motorcycle in Cobb County, law enforcement mentioned.

Investigators mentioned the crash occurred on April 22, all around 2:09 p.m. on Powder Springs Street at the Windy Hill Highway and Macland Road intersection.

A white 2018 Toyota Camry was headed south in the remaining lane of Powder Springs, and a blue 2006 Suzuki GSX750 Katana motorcycle was likely north on the highway, Cobb County Police claimed.

The police department stated the Toyota turned still left on Windy Hill Street on a flashing yellow turn gentle, ideal in entrance of the bike. The motorcycle’s driver, law enforcement explained, experimented with to brake but strike the passenger facet of the Toyota.

Following they collided, investigators reported the Toyota came to an “uncontrolled” halt around the crosswalk, the motorbike finished up in the intersection.

Law enforcement mentioned the driver of the motorbike was determined as 55-year-previous Perry Pless. He was taken to the medical center, exactly where he later on died officers said the driver of the Toyota was not hurt and refused clinical awareness.

Cobb Law enforcement mentioned the crash remains below investigation. Everyone with additional data relating to this collision is inspired to get hold of investigators at (770) 499-3987.

Means TO GET 11ALIVE

Indication UP FOR THE Publication

The 11Alive Speed Feed provides a curated knowledge of prime local stories we’re adhering to now. Our goal is to enable you truly feel knowledgeable, even if you only have five minutes. This electronic mail will be sent at midday daily. Signal up in this article.

GET IN Touch WITH US

Have a tale thought or anything on your head you want to share? We want to listen to from you! Email us at [email protected].