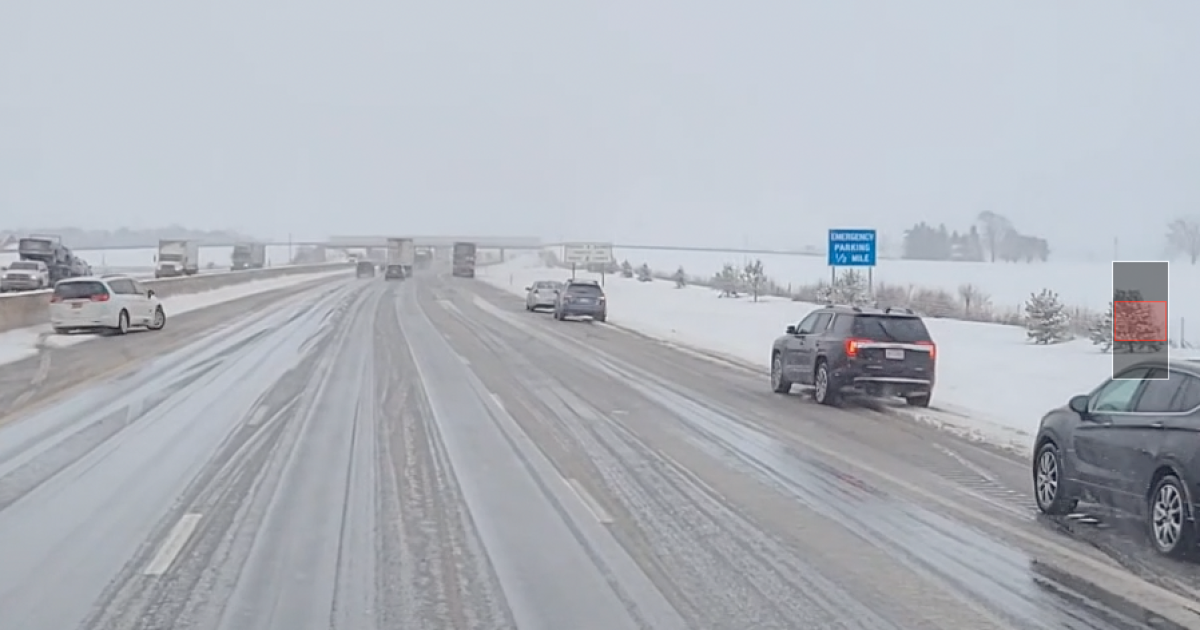 SANDUSKY, Ohio — An Ohio Turnpike snowplow truck driver will not facial area criminal fees soon after being fired for his “grossly negligent behavior” during a snowstorm in January when he drove his car or truck at a superior rate of speed, spraying snow and ice into oncoming site visitors, which caused 55 vehicles to crash.

Erie County Prosecutor Kevin Baxter verified to Information 5 that the subject was offered to a grand jury Wednesday for rates which includes inducing panic and two counts of aggravated vehicular assault. The jury declined to indict the driver.

The driver was fired by the Ohio Turnpike and Infrastructure Commission in February the incident occurred on Jan. 23.

The crashes transpired just in advance of 2 p.m. as the driver was heading west in the vicinity of State Route 250 in Erie County. Although allegedly driving at a higher rate of speed, he despatched snow and ice traveling across a median divider into opposing lanes. The driver was caught on a dashcam that showed him keeping speed with other cars and trucks on the highway.

Subsequent the incident, the driver was put on administrative go away.

The Ohio Turnpike called what transpired an “isolated incident” involving a solitary snowplow driver and is not agent of its staff or its functions.

Down load the Information 5 Cleveland application now for more stories from us, additionally alerts on important information, the newest weather conditions forecast, targeted traffic information and facts and much more. Download now on your Apple system right here, and your Android machine in this article.