Fat and Happy: This Video Romp Back Through 1970s Car TV Ads Is Pretty Entertaining In Retrospect 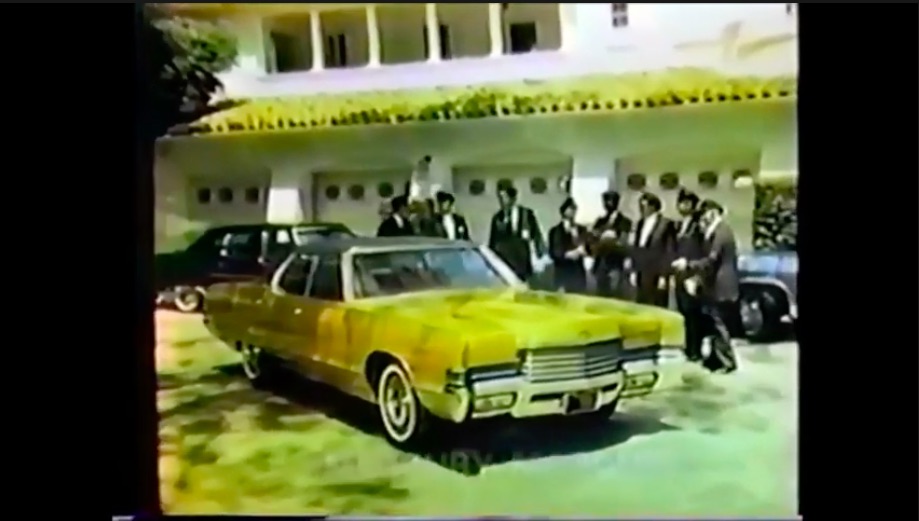 As we are all well-aware, the 1970s were not the high point of automotive success here in the good ol’ USA. The porcine cars that manufacturers were making did not serve the needs of a customer base more concerned with economy and less with cubic inches. When they shrank the cars, they did so years late and with mixed results. Not only that, when GM got smaller, Ford ran ads about how they were now making bigger cars! The Hugh Downs ad you will see below with him basically pitching the LTD on the fact that it’s about the same size is a Caddy speaks to the epic levels of tone-deafness these companies had.

The Harley-Davidson ad for the “you can’t tell it is a 250 and it really looks like the big 1,000+ CC bike,” is hilarious because in the one moment where the guy cranks the throttle open, the motorcycle has all kinds of smoke trailing it. The AMF years were bad for Harley but this is an awesome little slip up.

The Pontiac Grand Prix ad speaks to the want of a think, the social climb to make enough money to have it, and then buying the lamest version of it, ever. The ad should not show the 1963 model year car because it is so awesome. The early 1970s one was less-so, and then the square head light version from 1976? C’amon man. We’re guessing designers wept when they saw that one.

More and more people are into these cars, which is cool. The only downside is that they were so slip-shod their numbers are small. That doesn’t mean they are worth more, just that parts are harder to come by.

Sixual Healing: Back In 1989 The Toyota Camry Got A V6 To Fight The Taurus and It Was More Noise Than Action