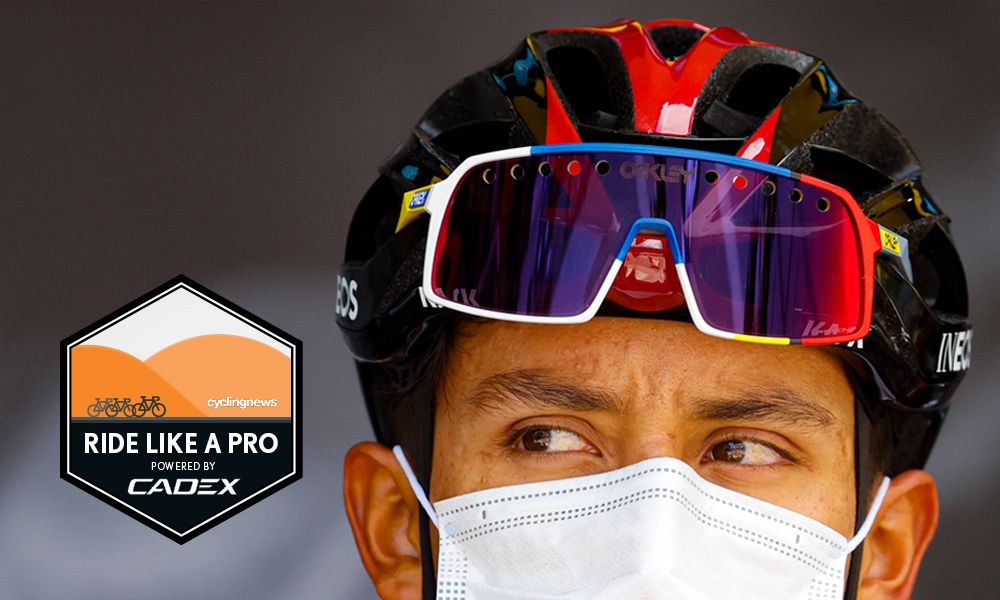 Bike racing is back! Quelle joie!

With such a long season hiatus, it seemed almost certain that cycling brands would sneak a few as-yet-unreleased innovations into the peloton while we weren’t looking, but you can’t get much past the beady eyes of the Cyclingnews tech team, so here’s a look at what we’ve spotted, as well as a few cool additions we couldn’t ignore.

In the few weeks since racing’s return, we’ve had some incredible headlines already. Wout Van Aert has almost single-handedly brought about a resurgence of rim brakes; which he employed to win Strade Bianche, Milan-San Remo and Stage 1 of the Critérium du Dauphiné. However, fighting in the disc brake corner is Remco Evenepoel, who, until his horrific accident at Il Lombardia, was seemingly incapable of losing, taking his fourth GC victory – from four stage race starts – of the year.

However, it’s not the riders we’ve been looking at. We’ve been taking a closer look at the tech they’re using, the shoes they’re wearing and the sunglasses they’re sporting, to see what new tech has snuck into the peloton under the radar. Scroll through the gallery above to see what we found.

Almost a year ago, rumours started to circulate that Canyon was about to drop a new Aeroad after Mathieu van der Poel was seen riding something a little different to the available model during September’s Belgian semi-classics. He then went on to ride the World Championships in Yorkshire on the ‘old’ model, and the rumours faded into the distance. However, the rumours are very much back up and running, because Warren Barguil has been spotted aboard the same Canyon aero bike at the Critérium du Dauphiné.

Checking the UCI list of approved frames and forks, there’s been an ‘Aeroad CFR Disc R065’ approved since September 2019, so putting two and two together, we’re pretty sure you’re looking at the new Aeroad.

The current Aeroad features in our guide to the best aero road bikes, we wonder if the new one will stand up to the high bar set by today’s crop of aero bikes. Hopefully, Canyon doesn’t make us wait another year before we can find out.

However, perhaps more excitingly is Shimano’s offering. Wout van Aert – among others – has been sporting some new kicks for his recent victories. It’s clear they are Shimano S-Phyres (it says as much on the heel), but beyond that, we’re unsure. We can only assume they will replace Shimano’s best cycling shoes, the S-Phyre RC9.

There is also a host of new eyewear on show, and if the WorldTour is anything to go by, our guide to the best cycling sunglasses will soon be due for an overhaul.

First up, Scicon has teased the world with its new Aerowing sunglasses, as seen being worn by UAE Team Emirates’ Fernando Gaviria and Tadej Pogačar.

Next, Oakley has custom glasses almost everywhere, including its Kokoro collection and a custom pair of Sutro Origins on the face of Egan Bernal.

Most excitingly for us, however, is the new pair of half-frame Sutro glasses worn by Remco Evenepoel. Sadly, we’re not sure when – or even if – they’ll be made available to the public.

The curious case of Roval wheels

Roval launched two new sets of wheels a few months ago, the Rapide CLX aero wheels, and the Alpinist CLX lightweight wheels. Neither are tubeless compatible and, as far as we know, neither are available in a tubular guise.

However, Marcus Burghardt is using them with S-Works Turbo RapidAir tyres, the tubeless tyre within Specialized’s range, albeit we cannot see a valve nut, suggesting he’s using them with inner tubes. Remco Evenepoel and many of his Deceuninck-QuickStep teammates have been using Turbo Cotton tyres. Turbo Cottons have previously been made available in tubular form, but as far as we know, the rims are not. So riders are either choosing or (more likely) being forced to race with inner tubes, as for why, we’re at a loss.